When Colby Hall, Chief Executive Officer of SOAR, came to us with his vision for this project, we were more than eager to get rolling!

This video would be one of many that we were blessed to have created for the 2021 SOAR Summit. The SOAR Summit exists as a major networking opportunity of the Appalachian region and this video existed to open the event in the most epic way possible!

Colby’s vision for this video was a local Appalachian riding a motorcycle throughout the region from sunrise to sunset. Showing off the breathtaking scenery from the sculpted mountains to the vast fields and deep valleys of Appalachia. With some small towns mixed in here and there of course! All while a voiceover explaining the rich history and strength of Appalachia was playing over. This video would then end with the motorcyclist making his way up the hill of The Corbin Arena, where the event would take. This then, in real-time, transitioned to the same motorcyclist alongside Colby himself riding into the event to give the opening address. Engines whaling, crowd cheering, the whole thing worked seamlessly. What a spectacular way to begin an event for our region!

So, how did we make it happen? A lot of planning, willingness to participate from locals, a long day on the road, and a few sketchy stunts that ended in us hanging out of a moving vehicle. (But no worries, we are all fine.) We have to give thanks to the awesome people who work with us when we come to them with these crazy ideas.

Eric Hubbard, founder of Backroads of Appalachia, was the star of the video. We met Eric in the misty morning air atop Black Mountain, Ky. The opening shots of the video show Eric standing and looking out on the land before taking off on the wild adventure that would end in Corbin. From getting first-person point-of-view shots on the back of the moving motorcycle, aerial shots following Eric through the curves of these winding roads, and a few intense side-by-side shots from our own moving vehicle, we had a blast! We started at 5 am and ended right on time at 7 pm in Corbin, Ky. It was a long day of shooting and we had exactly what we needed! Or did we?

The next day was another early morning as we traveled to grab that voiceover you hear throughout the video! Colby had written up a script and had a few options for voiceover in mind. We knew the voice needed to be that of someone local. Chris Caudill, Whitesburg City Manager was the man for the job! With his raspy voice and passion for the region, he stole the show!

It was time to edit. Natalie poured herself a big cup of coffee and got to it! In a 3 day turnaround, we had our video! What a ride! 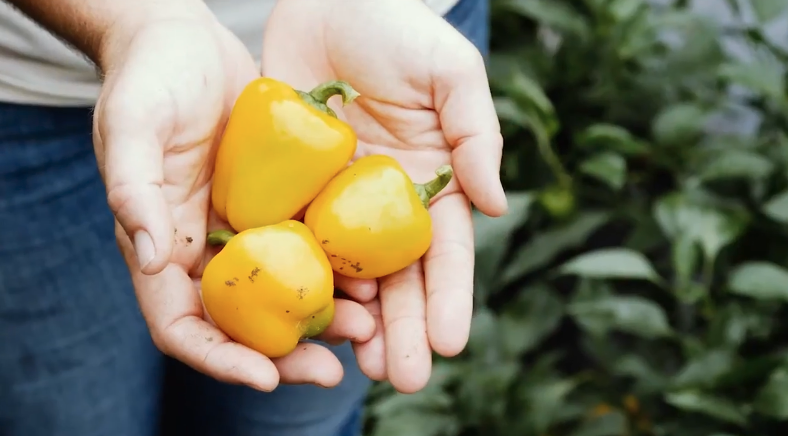 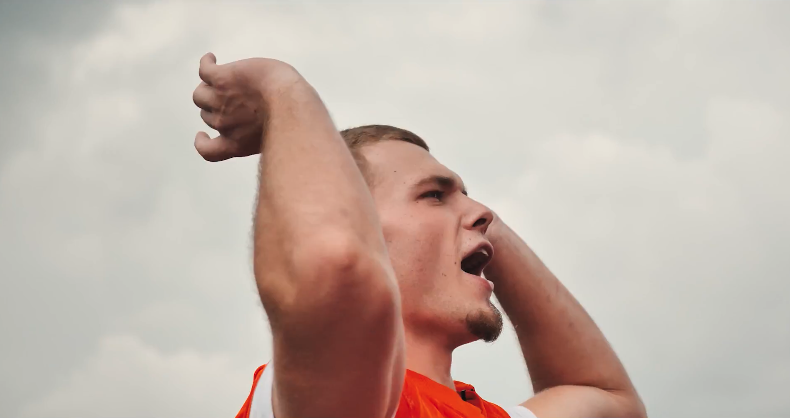 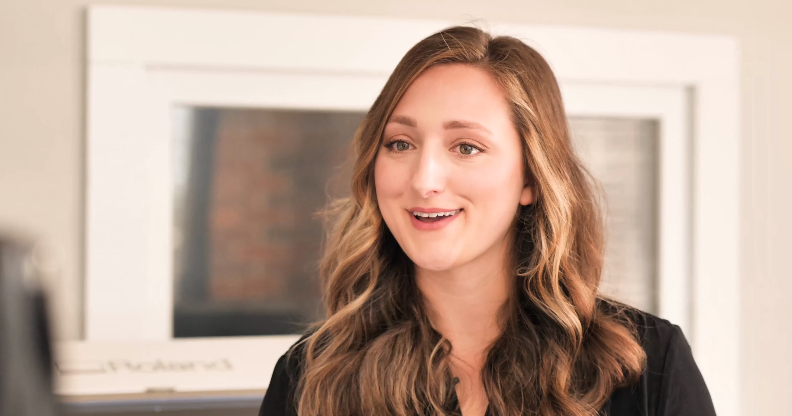 We would love to talk to you about how video could change your company!
Menu